November 28, 2012 by Professional Recruiter Associates in For Our Users, For The Candidate, For The Hiring Manager, For The Recruiter 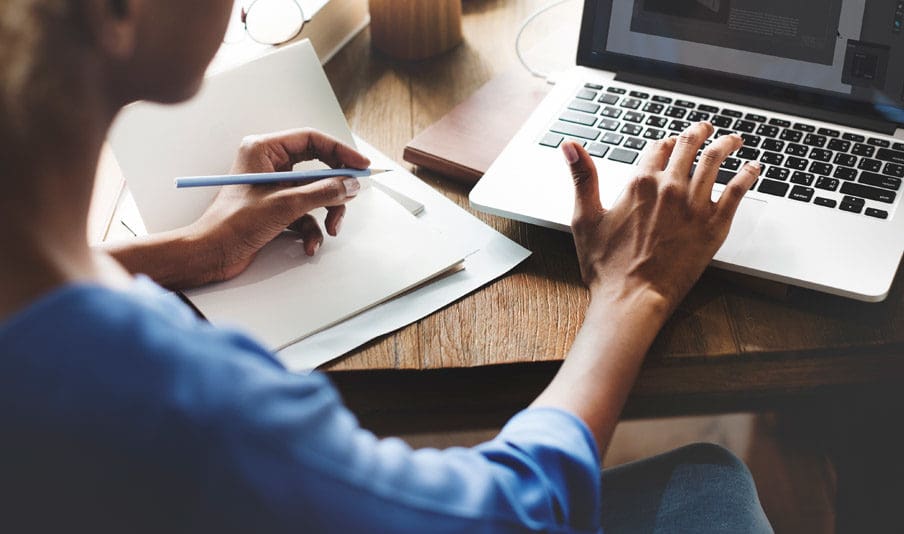 Will Gen Y feel Remorse for their Facebook Pages?

When we think candidate’s Facebook pages, we’re thinking about beer bong pictures and other adolescent behaviors that tell us if the candidate has basic character and discretion. Don’t we?

We’re certainly not thinking about predictive analytics designed to guess the probability of disease, pregnancy and the health issues  like alcoholism and migraines.  But if you think about what’s going on with big data these days, why wouldn’t that happen?

Read this and consider:

Candidate A’s research on trade disputes between Korea and the USA caught everyone’s interest at a top technology consulting company. That’s why her “3D Resumé”  rose up to the top of the candidate pile.

The hiring manager does this pitch:

“She’s what you need for the transpacific trade issues you had mentioned. Her dissertation speaks for itself, she even learned Korean…”

“She’s afflicted with acute migraine. It occurs a couple of times a month. She conceals it, but our data shows it could be problemlatic.”

“How did you learn that?”

“Well, she falls into this particular Health Cluster. In her Facebook wall, she sometimes refers to a spike in her sensitivity towards smells — a precursor to a migraine headache. In addition, each two weeks, we see a drop in the number of words she uses in Facebook posts, her vocabulary diminishes, and her tweets, usually sharp, become less articulate. That’s an obvious pattern for people suffering from serious migraine. In addition, the Zeo Sleeping Manager website and the stress management site HeartMath — both now connected with Facebook –  suggest she suffers from insomnia. In other words, we think you can’t take her into the firm. Our Predictive Workforce Analytics Modeling shows that she will cost you at least 20{b716aca833a14590b9fcd8c40ad2d2976206bcc65c01e2e8c4fde18d42d9ae04} more in lost days and productivity. Not to mention the patterns in her Facebook posts suggest a 60{b716aca833a14590b9fcd8c40ad2d2976206bcc65c01e2e8c4fde18d42d9ae04} chance for her to become pregnant in the next 12 months, according to our predictive models.”

But the fictitious Company could be using existing large quantitative research firms, combined semantic and data-mining information resources such as Recorded Future. This Sweden-based company, which has a branch in the USA,  provides real time analysis of thousands of sources (news services, social networks, blogs, government web sites). The firm offers clients the ability to predict a vast array of events (see this Wired story). 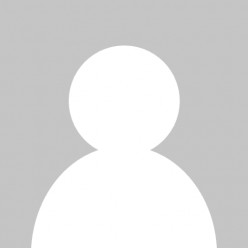