October 25, 2022 by Professional Recruiter Associates in For Our Users 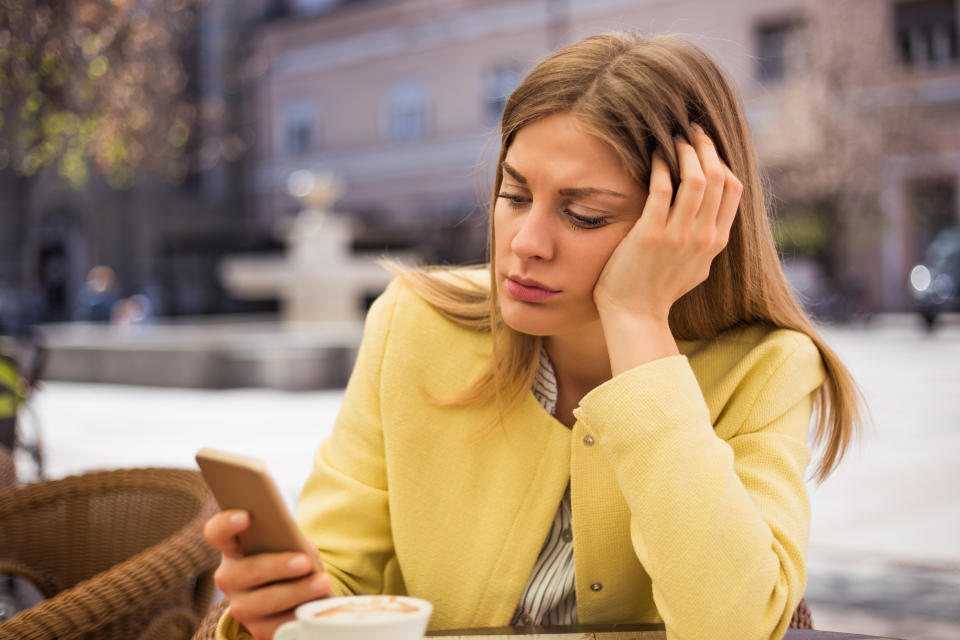 Everything is going great during the interview process and you feel like you’ve got this thing in the bag. Then, out of nowhere, it’s radio silence. The recruiter goes M.I.A., no one’s responding to your emails, and you have no idea what happened. And after weeks of wondering what went wrong, you’re finally told there was a hiring freeze, or that your interview process has been put on hold.

Unfortunately, with the way the economy has been going lately, companies are increasingly taking a much more critical look at their hiring practices and slowing down from the peak of hiring that we saw during the pandemic. For job seekers, that can make it even more important to understand what you’re up against and be prepared for anything to happen.

As much as we would love to all get past the finish line and get our dream job, the reality is that ultimately we are still at the mercy of a corporation’s business goals and when those goals change, job seekers are vulnerable.

If you find yourself in this situation, here are a few tips on what to do next.

Unless you’re given explicit feedback from the recruiter or hiring manager that there was something about your experience level or something you said during the interview process that made them want to put your hire on hold, don’t beat yourself up thinking that you did something wrong.

Generally, hiring freezes and job interview pauses can happen for a number of reasons that have nothing to do with the candidate themselves. Even something as simple as a hiring manager needing to take an unexpected leave of absence or an extended vacation can throw off the job hiring process. And as we’re coming toward the end of the year, companies may be looking to their Q4 profits and looking for ways to trim costs so they can come out ahead

It pays to have multiple interviews going at the same time

This is one of many reasons I encourage all job seekers to take interviews that seem interesting to them. Even if they feel like one of the companies is their dream company and they want to ignore the other options on the table.

If you wind up being in a situation where the hiring process at your dream company is put on pause, it will of course be an ego knock, but at least you’ll have a few other frying pans in the fire and you won’t be totally left without other options.

Also, what I love about having other interviews going is that you may get potential offers from those other companies and you can bring that to the company that you really want to work with to use as leverage to either get them to unfreeze your hiring process, or get them to make a case for getting you back on the right track.

The reality is that if you don’t show them that you are in demand and they are in danger of losing you if they don’t hurry up, they’re just going to abide by their own schedules and their own needs.

Set a calendar reminder to check in a few weeks later

Depending on what kind of feedback you get from the recruiter about why they are pausing the hiring process and any estimate of when they might restart it, it might make sense for you to go ahead and plan to reach back out to see if they have any updates.

Also don’t assume that the recruiter is going to remember you and keep you top of mind. It’s like they say — the squeaky wheels get the grease! If you remind them that you exist and that you are still interested in the role, they may be more likely to contact you early in the process when they are able to open the hiring process again.

There’s a way to do this that is polite and complimentary. It’s important for the hiring manager to really understand just how deeply invested in the opportunity you are so that when and if they’re going to unfreeze the hiring process down the line, you will be top of mind for them to reach back out to.

Express that you’re disappointed but that you also understand their position. This can demonstrate that you really understand how business goals can fluctuate and that you are able to be flexible and understand that there’s a need to pivot, showing them that you empathize with their situation.

Know when to let it go

If it’s been weeks or months and you still haven’t heard back from the recruiter and you don’t have any updates on when they might be restarting the hiring process, then make peace with it and move on to other options. You may even apply for other opening roles and see if you have better luck connecting with a different recruiter or a different hiring manager.

There may be another opportunity to work at that company in the future and it still may happen for you – just not on the time schedule that you would have preferred. Focus on continuing to create great work wherever you are, and be ready for the next time an opportunity rolls around to interview.

Don’t bash them on the internet

Look at the bigger picture and realize that even if you had a bad experience in this situation, it may not reflect the entire company. Also, people change roles all the time. There may be a time when that person is no longer there and someone else is and they’re interested in working with you. If you look at the bigger picture, then you really won’t want to burn that bridge by bashing them on the internet. Also, other employers will review your social channels as part of the hiring process and will not like to see you bashing other firms.

Even if it feels like it might make you feel better in the moment, it can be a big mistake and ruin your chances of getting a shot at working at that company down the road.

End on a positive note

Try to tie up the whole interaction with a polite and cordial thank-you email and encourage them to keep you in mind for future opportunities. It’s also a great idea to add any key employees that you interviewed with as well as the recruiter on LinkedIn so that you’ve got an even better chance at staying on their radar.