Letter to the editor: As we rebuild after Hurricane Ian, Florida must end its ‘disposable development mentality’

October 10, 2022 by Professional Recruiter Associates in For Our Users 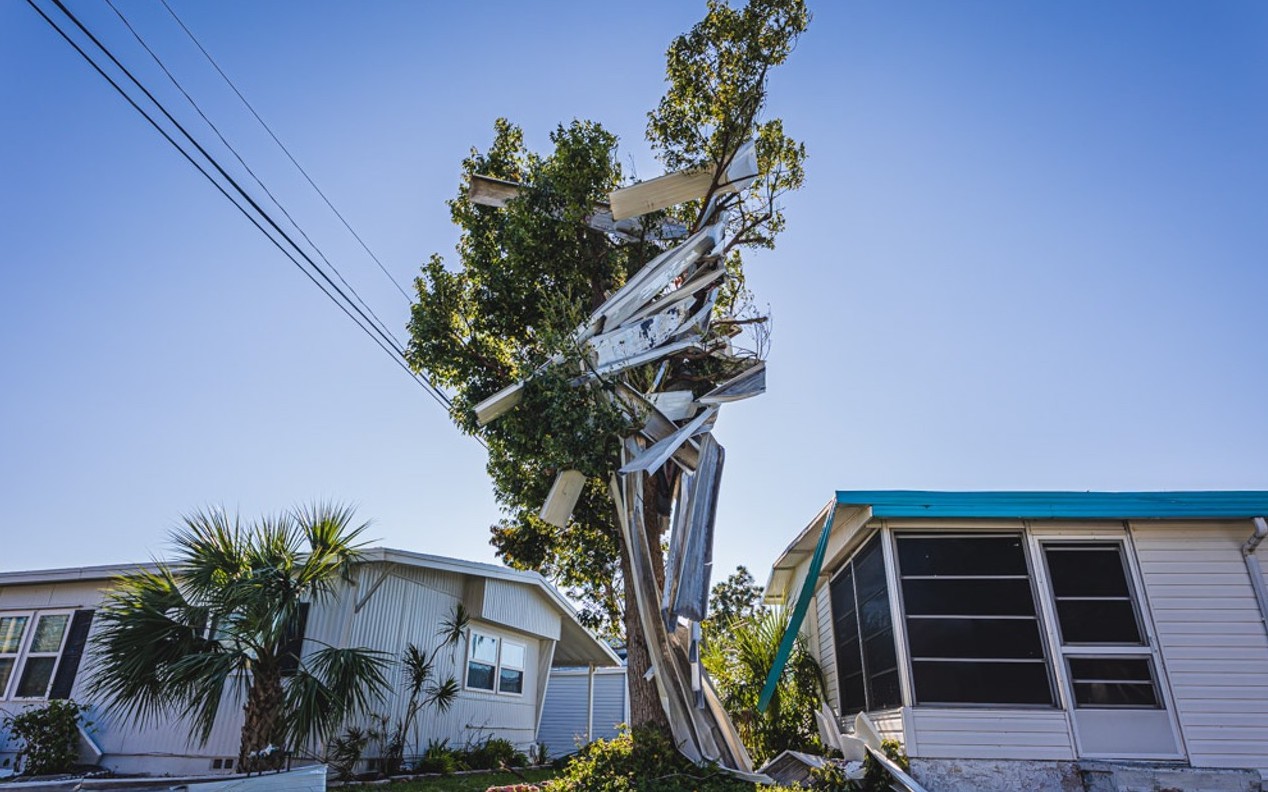 With Hurricane Ian, Florida just suffered one of its most deadly and costly disasters and the clean-up has hardly begun. This is a heartbreaking time for homeowners, for Floridians for nearly anyone who has visited and enjoyed the beaches, the water and the sunshine. It will be weeks before we have reliable numbers on fatalities.

Over the next days, weeks, and months we can expect the usual calls from the governor and local officials for solidarity and patience, the encouraging and heartwarming promises of rebuilding, how the beaches and towns, the communities will be built back better, to borrow a worn-out political phrase.

At the risk of insensitivity during this time, Floridians must confront the obvious reality that the places where people like to live and will pay a premium for are those most at risk. The most expensive, most exclusive real estate is along the coast, which happens to be the most vulnerable. For a shallow peninsula, such as Florida its coastal areas and barrier islands are what protect the mainland, filter the water and provide a habitat for marine life. Fill them with concrete to the edge of the ocean and natural events become natural disasters. They’re only disasters because of the damage they cause to civilization. In reality these storms are regenerative, start necessary fires, overflow banks and disperse silt. Now, all of that happens within the confines of development and we’re shocked when nature returns with a vengeance to claim what was always hers.

There’s plenty of money to be made after a disaster like this, but at some point another incentive will have to take precedence. To be a conservationist or environmentalist shouldn’t be tied to a political persuasion. It’s an imperative and acknowledgement that there is something greater than profit, particularly the environment necessary to sustain that profit.

The wreckage and scenes of destruction on Sanibel Island or Ft. Myers beach are heartbreaking because we know that for every destroyed house, there is a distraught family, but the disaster happened long before the storm when those areas were filled with development without much thought as to what their proximity to the ocean would mean, concerned only with how many units could be squeezed in per swampy acre.

Going forward rebuilding after storms such as Ian requires a measured approach that gives much greater consideration to the balance that must be struck between development and nature. City parks are wonderful and necessary, but they shouldn’t be an excuse for the wholesale development of coastal areas. Units per acre must be as important as green space per acre and the necessary restrictions will be painful, but they should not be political.

It’s past time to end this disposable development mentality in Florida and codify a rigorous balance between construction and preservation of nature, not just for the health and safety of our residents and visitors, but for the very existence of the state itself.—Jeffrey Rubinstein