January 13, 2023 by Professional Recruiter Associates in For Our Users 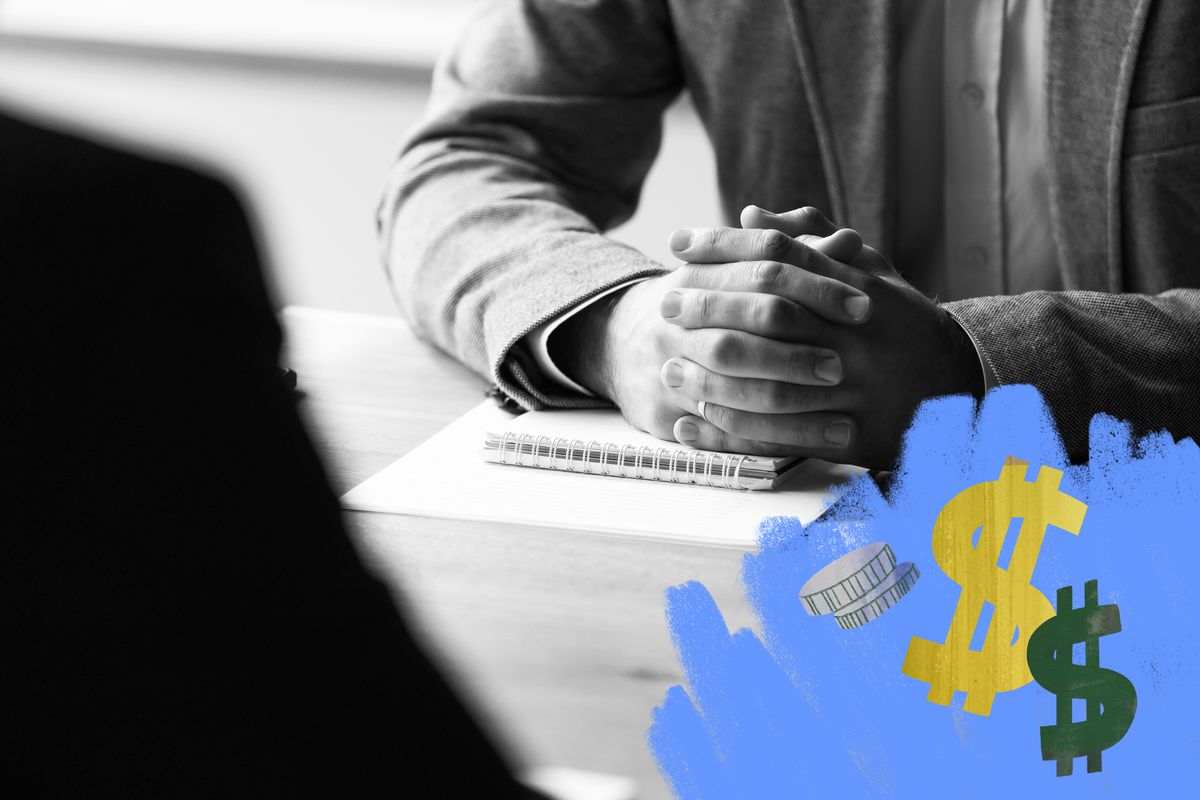 Employers are constantly finding new hoops for candidates to jump through.

In late 2022, Jessica found herself in a predicament that will sound familiar to many job seekers: slogging through an extended interview process with seemingly no end in sight.

She was up for a job as a fundraiser at a major social services organization in New York. Across the span of two months, she took part in six separate interviews with nine people total, multiple of whom she met more than once. She’d pulled one of her first all-nighters in years putting together a dummy presentation on a hypothetical corporate partnership for interview No. 4, which entailed what she describes as a 15-minute “monologue” from her on the matter followed by a 45-minute Q&A with a panel. It wasn’t until the final interview that she got a real one-on-one sit-down with the person who would be her boss.

Job-seeking can be a real exercise in immersive futility. It often feels like you’re tossing your resume into the abyss and praying to the recruitment gods for a response. If and when you get that response, the landscape doesn’t always get easier. Companies are seemingly coming up with new, higher, and harder hoops to jump through at every turn. That translates to endless rounds of interviews, various arbitrary tests, and complex exercises and presentations that entail hours of work and prep. There can be good reasons for firms to do this — they really want to make sure they get the right person, and they’re trying to reduce biases — but it’s hard not to feel like it can just be too much.

“There’s no reason why 10 years ago we were able to hire people on two interviews and now it’s taking 20 rounds of interviews,” said Maddie Machado, a career strategist who has previously worked as a recruiter at companies such as LinkedIn, Meta, and Microsoft. “It’s kind of like dating. When you go on a first date, you need a second date. You don’t need 20 dates to know if you like somebody.”

Jessica describes her recent marathon interview process as basically having a “second job.” As for the actual job in question, she didn’t end up getting it. A week after her last interview, Jessica followed up with the recruiter and learned the organization was moving forward with another candidate. “They probably wanted to go with the other person all along but wanted me as a backup,” she said.

Reporting for this story, I heard anecdotes about hiring processes that ranged from irksome to hellish.

One recent graduate described having to take a series of intelligence tests, go through two interviews, and provide five references — all of whom were asked to complete a 15-minute questionnaire — for an entry-level position at a nonprofit he was told he didn’t get two months later. One woman’s job offer was contingent on her getting a reference from her current manager, who wasn’t aware she was on the hunt for a job.

What counts as a fair ask from a potential employer isn’t always clear-cut. It can depend on the industry, the job level, and the purpose.

“There’s a fine line between appropriate and inappropriate,” said Sondra Levitt, a leadership and career coach with Korn Ferry, an organizational consulting firm. For example, it might make perfect sense for a company to ask a candidate, especially at the executive level, to do some sort of presentation about their vision and what they want to accomplish. Where it gets hairy is when the company asks a candidate to create, produce, and submit a full-blown marketing campaign, which happened to one of Levitt’s clients recently. “The candidate felt like they were just trying to get free information and free work through the interview process,” Levitt said.

Companies are afraid to make the wrong decision. Hiring is expensive and onboarding is time-consuming, so they really want to get it right. The pandemic and current economic conditions may be exacerbating employers’ anxiety even more. Levitt said she thinks many firms feel like they “jumped too fast” to make hires amid the great resignation or great reshuffle, as for much of 2021 and 2022 workers hopped jobs in droves. The pendulum is swinging the other way now, with managers being extra careful to do their due diligence, especially as the economy looks rocky.

Jessica, the nonprofit fundraiser, speculated that in her case, tech and remote work made it possible for her potential employer to drag things out longer. Before the pandemic, she would have probably had to go to the office one day for a string of interviews, the firm recognizing she couldn’t just disappear at random from her current job for weeks on end. But with her simply clicking a Zoom link, the company was able to sprinkle interviews across multiple weeks.

Perhaps the simplest answer to why companies make it so hard is that they can.

Candidates can push back, but leverage is limited

If and when candidates feel like the employer is overdoing it in an interview process, the options are a little limited. To a certain extent, you kind of just have to go with it or walk away. But there are ways to navigate.

It’s helpful to ask questions to ascertain expectations around interview assignments — figure out why they’re relevant and how they’ll be evaluated, and get assurances that the work remains proprietary. You can also try to decipher if there are alternatives, such as providing samples of previous work, or asking for compensation, though the answer might be no. At the outset of the hiring process, it’s also a good idea to ask exactly what it’s going to entail — how many interviews, with whom, on what timeline — and hold the company or recruiters to it.

It’s important to remember that if a company’s hiring process feels off, working there might feel off, too. An employer having to reschedule multiple interviews because the interviewers are swamped at work might be a sign that things aren’t great, internally. “You’re definitely interviewing the company as much as you’re being interviewed, so stay attuned to what you are hearing and seeing,” Levitt said. “What’s your gut telling you about this company? About this job? About the organization?”

Companies should take note that being a complete pain to deal with in recruiting is not great for their reputations, either. They can stall so much or put candidates through such a rigamarole by the time they put out an offer, the candidate’s just over it. More broadly, while job seekers may not have a lot of options to fight back, they can talk to others about their experiences, and they definitely do.

Jessica says knowing what she knows now, she still probably would have applied for the fundraising job. Still, she wishes the organization hadn’t checked her references as a last and apparently unnecessary step. “It was a little weird for someone to be like, ‘Oh what happened to this? Did you get that offer letter?’ and you’re like, ‘Oh, actually, I didn’t get the job.’”