Workers, Get Ready for the Great Rebalancing

January 16, 2023 by Professional Recruiter Associates in For Our Users 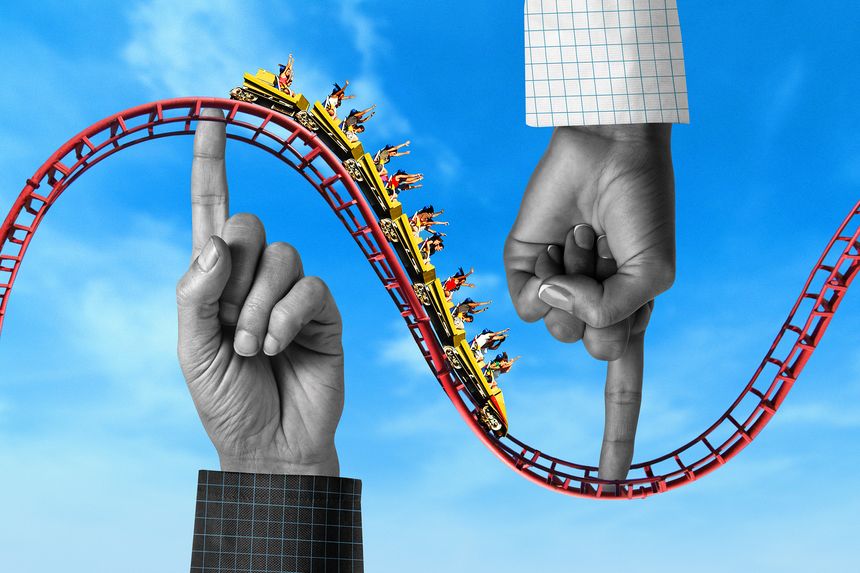 American workers’ wild ride is coming to an end.

After three whiplash-inducing years of, first, professional vulnerability and, then, perceived invincibility, many people are returning to more typical levels of career security and leverage.

Call it the Great Rebalancing of the employer-employee relationship.

Not long ago, at the pandemic’s onset, things were so bad that people lost jobs in record numbers as the U.S. unemployment rate reached 14.7%. Then things got so good that workers resigned in record numbers. There was a catchy name for this trend, I believe.

Adding to the volatility, savings swelled and shriveled with the stock market, causing some people to lurch between hope for an early retirement and fear of working forever. Raises that made some feel flush were offset by inflation, in many cases.

The “quiet quitters” who reduced their on-the-job efforts while feeling untouchable last year may now be angling to fill key roles when their companies freeze or cut head counts.

Ms. Shierholz says that workers are still in good shape, overall, but certain key metrics are trending down toward normal ranges. December’s hourly earnings increase of 4.6% from a year earlier was the smallest rise since mid-2021, and the 223,000 additional jobs were the fewest per month in two years.

To complain about such decreases would be akin to griping if Yankees slugger Aaron Judge were to hit only 50 home runs this year, after smacking an American League-record 62 last season. It’s unrealistic to expect new peaks all the time, and it’s worth remembering what 2020 was like. (Mr. Judge, beset by injuries, hit 9 homers that year, by the way.)

Francesco Carucci, a California software developer, says he knew that his pay package was “wildly inflated” when he joined Meta Platforms Inc. last January. He says Facebook’s parent company tripled the total compensation that he earned at his previous employer, amid a hiring spree in a historically tight labor market.

Then Meta laid off Mr. Carucci late last year in a round of 11,000 job cuts. Being aware of his bloated comp didn’t dull the sting of losing it, he says, and he got an additional reality check this month when he accepted an offer that is worth half of the one he received a year ago.

Still, he says his new pay is reasonable—more than what he made a few years ago—and the interview and negotiation process was more in line with what he has usually experienced over a 25-year career. He adds that he’s trying not to take the layoff personally. He views it instead as part of a natural and inevitable correction to the job market.

Others would do well to practice the same attitude. Andy Challenger, senior vice president of Challenger, Gray & Christmas, which helps companies manage layoffs and provides career coaching to the dismissed, tells me that business is picking back up after two of the slowest years in the firm’s history. He offers a blunt translation of what that means: “We know that there are a lot more layoffs coming.”

Ominous as that sounds, Mr. Challenger says the prospects of finding new work are generally good. Job openings, while shrinking, still outnumber the unemployed by several million, according to federal data. He expects that gap to narrow as the year goes on and advises job seekers to redouble their urgency.

“It’s not a time to lay back and feel too comfortable about the tight labor market,” he says. “Even if you’re getting lots of messages from recruiters today, that can dry up pretty quickly as things turn.”