How To Overcome Internal Resistance To Boost Your Career

April 8, 2021 by Professional Recruiter Associates in For Our Users 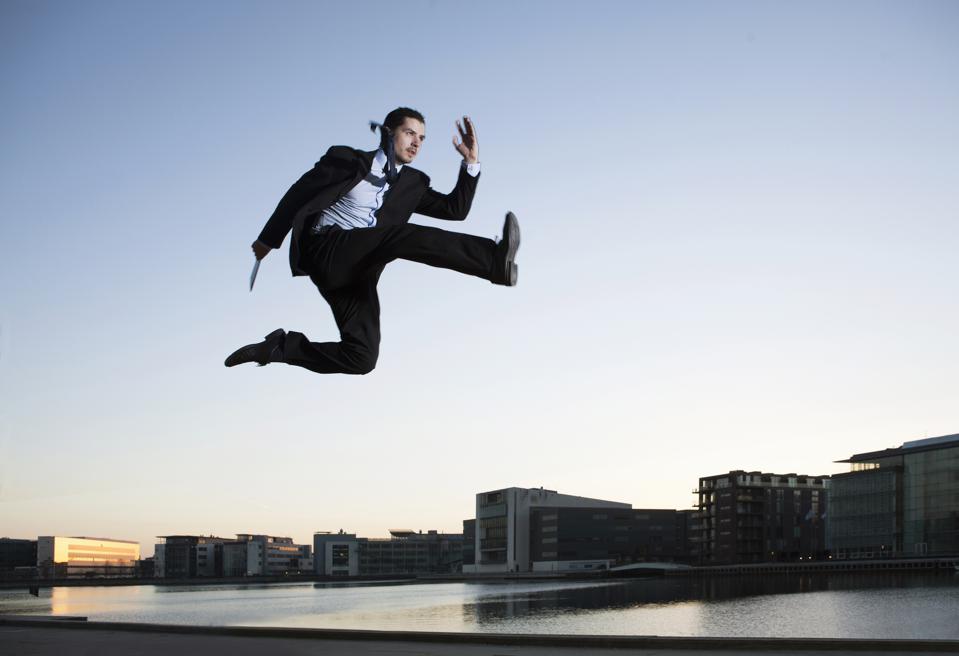 The concept of internal resistance is also known as self-sabotage. Most people experience resistance in some form or the other but aren’t aware of what it is. But you’re probably familiar with what resistance feels like even though it manifests itself in different ways to different people.

If you’ve ever had an upcoming deadline to finish a project but you put it off until the last minute — that’s resistance. Or maybe you have a job interview to attend, but instead of sleeping early and waking up fresh, you end up gaming until 3 a.m. and barely make it to the event or even miss it altogether. That’s resistance too. If you’ve ever abandoned a painting halfway through or deleted the draft of a story you’re writing, those are also examples of resistance in action.

So, what do we do to overcome resistance? Here are some insights to help us do just that.

Seasoned artists and entrepreneurs know all too well about resistance. According to Seth Godin, the overwhelming urge to just quit or to ruin your own work comes from the oldest part of our brain. Also known as the lizard brain, this primitive part of our brain hates change. Because where we are right now feels familiar and comfortable, our lizard brain will kick and scream at the thought of change. Even if change means having a better life. Our lizard brains perceive new situations as unfamiliar and threatening.

When you can see this happening, you can label your lizard brain thoughts from what they are. You’ll be able to differentiate them from your more rational thoughts and learn to dismiss negative ones. Start with awareness, and you’re on the way toward beating resistance.

One of the more significant personalities and contributors to the field of psychology is Dr. Albert Ellis. In his book Overcoming Resistance, there are some gems that can help those who particularly like to use rational approaches to dealing with problems.

Here are a few questions you can ask yourself when facing resistance:

• Am I overgeneralizing? When switching careers, resistance would have you believe that the market is vicious and unwelcoming. There’s no denying that it’s hard to find new jobs even at the best of times. But we often focus on the negative and paint the whole picture with one color. Checking if you’re overgeneralizing can put a stop to resistant thinking.

• Do I demand specific results? Resistance can hold you back when you fixate on specific goals and outcomes without any compromise. For example, a young person wanting admittance to a specific university closes themselves off from thinking of other places.

Looking at your fears and addressing what they say with realistic scenarios is more rational than thinking than accepting resistance at face value. With practice, you’ll become adept at recognizing unhelpful thoughts and countering them.

Dory from Finding Nemo had the best advice for anyone dealing with resistance. There will be times when you won’t feel like reading a book you should read or picking up the phone to call a potential client, no matter what is hanging on the line.

At such times, it’s helpful to forget about the bigger goal and just keep pressing on toward the smaller ones. Take the smallest step you can, even if it seems insignificant, and do it for the sake of finishing the task alone. This could even be as seemingly mundane as sending a tweet that you know no one will see or sending out your resume to another company.

Small steps add up and you’ll eventually reach your goal down the line regardless of what lizard brain resistance tells you.

If you don’t face any internal resistance, then you’re likely not challenging yourself in your professional career. The urges to play safe, procrastinate, ignore your gut feeling or turn down an opportunity are feelings that naturally arise when you are attempting to move out of your comfort zone.

As challenging as it can be to deal with resistance, it’s something that you need to do in order to grow in life. With awareness, rational thinking and some effort on your part, you’ll cope with unhelpful thoughts and move past them to achieve your goals.