May 3, 2021 by Professional Recruiter Associates in For Our Users 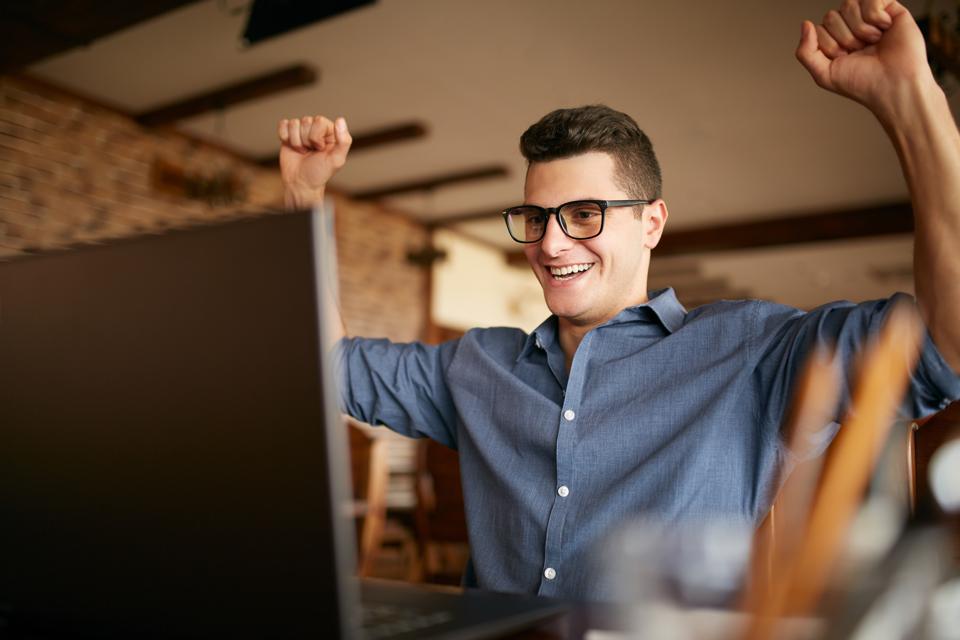 While we were beset by unrelenting negative news portending imminent doom, a surprising thing happened—things got better much quicker than anyone could have imagined. According to Reuters, “U.S. job openings rose to a two-year high in February.” The number of job openings increased to 7.4 million at the end of February. Remarkably, it’s over 5% higher than pre-pandemic levels.

The speedy rollout of vaccines, trillion-dollar stimulus packages from the federal government, effective monetary policies initiated by the Federal Reserve Bank and states loosening up rigid restrictions have created an economic and job recovery boom. Just last month, nearly one million new jobs were added, according to the U.S. Department of Labor.

There are predictions that this hiring boom is real and will last. As people sheltered at home, they saved a considerable amount of money by not going to movies, sporting events, concerts or taking vacations. There is now a lot of money sitting idly in bank accounts. People are eager and ready to go out into the world and start living their lives again.

Well-respected JPMorgan CEO Jamie Dimon said in a report to shareholders that he’s optimistic about the future of America. The chief executive predicts that once the pandemic ends, it will usher in a new era. The U.S. will see an economic rebound that could last at least two years. “I have little doubt that with excess savings, new stimulus savings, huge deficit spending, more [quantitative easing], a new potential infrastructure bill, a successful vaccine and euphoria around the end of the pandemic, the U.S. economy will likely boom,” Dimon said.

The strong increase in job postings doesn’t include the new $2.5 trillion infrastructure plan that’s being pushed through Congress. President Joe Biden’s proposal to rebuild America’s crumbling bridges, tunnels, highways, hospitals and airports, along with a green energy plan, is intended to create millions of new jobs.

As some states have allowed businesses to increase capacity and reopen, employers are having difficulties finding workers. Hard-hit sectors are rebounding. Healthcare industry job openings rose to 1.45 million. Hotel, leisure and food services jobs climbed to 761,000. About 817,000 new jobs were added to the retail sector.

Only six months ago, these numbers would have been unbelievable. The U.S. has come a long way. For job seekers and those who want to advance their careers, we’re entering a new era of growth and opportunities. It will be a pleasant change compared to the last year spent under lock-down in a pandemic.